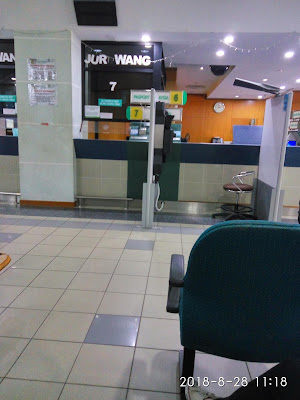 
Reha was very calm when her daughter was diagnosed with stage 4 cancer . She told her daughter to be strong and to remember that was the ujian from Allah swt. Reha's daughter passed away 6 month later.

When my grandson passed away at the age of barely 2 years old, I was devastated. He was born with heart defect, my son always reminded me to not give too much hope on the child.

His first open heart surgery when he was 1 year old and it was a success. He started to walk and learned to talk - we showered him with all the  love and all the doa's in this world.

His second operation was supposed to be when he reached 2 years old.
Sadly enough a few months before his second birthday, his health deteriorated.
But I didn't get too worried because all along I thought the second operation will make him better.

When one day my son called...

- Mum I'm taking Harith to hospital, he's been crying..
( Doctor's advice - take him to hospital when he does not stop crying ).

I was rest assured he'll be alright once the doctor attended to him. He had just two months more before he went for his second operation.

About  20 minutes later I called my son to check on Harith.

And his answer was... 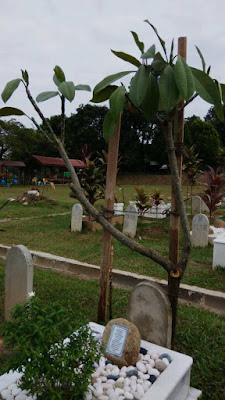 Those  were the words that broke my heart
and it bleeds to this day.....
Verily from Allah he came and to Allah he returned...

Reha.....you are so sabar when your daughter passed away. I wish I'm like you. 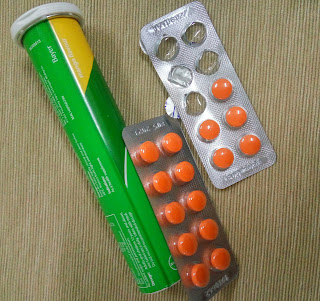 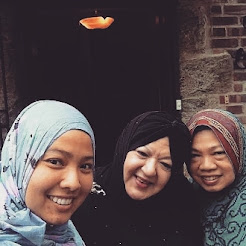 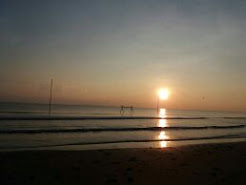 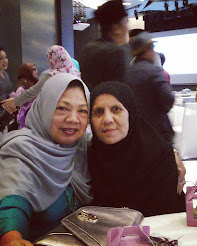 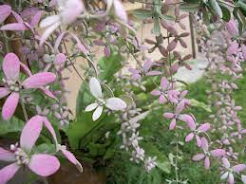 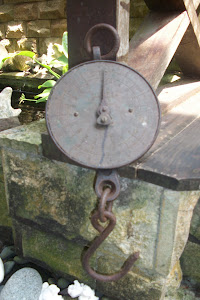 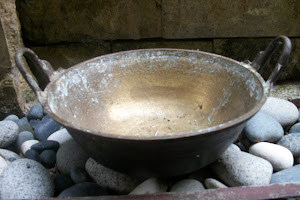 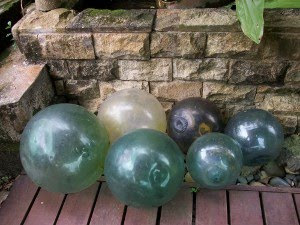